Tickets/Info: www.ashevillesymphonychorus.com This work is widely considered to be the greatest and most profound musical setting of the Ordinary of the Mass. The concert takes place at 7:30 p.m. at Arden Presbyterian Church.

The program will begin with a mini-concert presented by the High School Chorale of the Asheville Youth Choirs, under the direction of Clark Sorrells. They will also join the Asheville Symphony Chorus later in the program for the final movement of the Bach Mass in B minor. Next, the Mass in B minor begins with an immense opening Kyrie statement followed by the solemn fugue, launching listeners on one of the most epic of all journeys in music. This setting of the mass is unprecedented in its scale, majesty and sobriety.

The twelve movements of the Kyrie and Gloria were likely conceived as an “audition” for a position at the court of the new Elector of Saxony, Friedrich August II, in 1733. Evidence points to the possibility, but not proof, of a performance in Dresden in the same year.

Bach later incorporated the Kyrie and Gloria into a complete setting of the mass. It is among those works he assembled into collections in the final years of his life; it was not intended for a specific performance; it was for posterity.

The Asheville Symphony Chorus has a long history of performing choral classics from every century. With a love for choral art, the Chorus has presented hundreds of rich musical treasures with the intent of preserving them and introducing them to new lovers of classical music. Every season the Chorus performs with the Asheville Symphony Orchestra and presents its own independent concerts, often involving musicians from the Symphony Orchestra.

I'm excited to be able to perform with such a stellar group of musicians and singers at the concert this upcoming weekend. I hope you can make it! 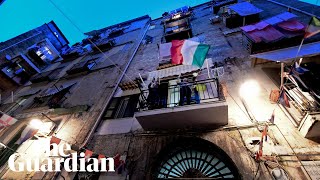 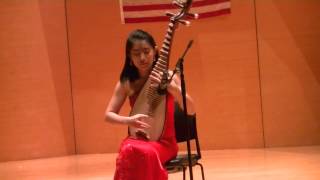